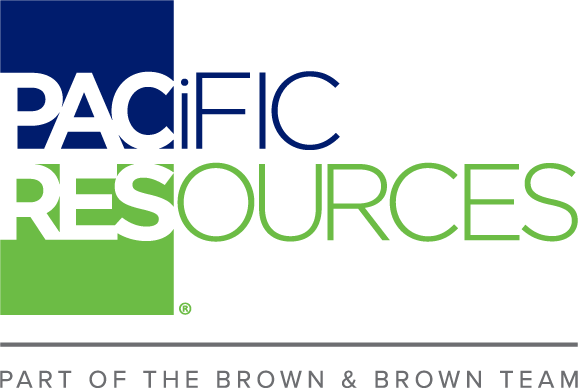 CHICAGO, IL, May 24, 2016 – A national survey of primarily Fortune 1000-ranked companies shows that fewer large employers are interested or confident in private health insurance exchanges as a viable method for providing healthcare benefits to their active employees. The top reason for that lack of confidence is “unproven cost savings.” The survey, conducted by Pacific Resources during the first quarter of 2016, is the third annual survey focused on capturing the current perspective on private exchanges from some of the largest employers in the United States. In 2016, in response to marketplace dynamics, smaller employers were invited to participate in the survey. In addition, questions were added to capture the ways employers view exchanges for their various employee groups, differentiating between active employees and retirees.

“In 2014, we saw that large employers were taking either a ‘wait and see’ approach to exchanges or were conducting feasibility studies to assess the viability of private exchanges. Just two years later, the majority of large employers have made up their minds, and they are not confident that private exchanges, in their current form, will be able to provide meaningful improvement to healthcare benefits for their active employees,” said Paul Rogers, President and COO, Pacific Resources.

“With that said, we expect the market will continue to evolve and private exchanges may also evolve to a point where they meet the needs of a greater number of large employers,” Rogers added.

However, of those employers who conducted an evaluation of exchanges for active employees, 84.6% listed “unproven cost savings” as the primary reason why they did not move. One respondent, a senior executive at a large financial services company, added that it would be “difficult to un-bundle once you move to an exchange if the programs are not working.”

“It is interesting to note that employers selected multiple carriers, benefits administration and a defined contribution strategy as the top three attributes of a private exchange. All of these features are available to employers without moving to an exchange,” said Sean Clem, Vice President, Technology, Marketplace and Engagement Solutions at Pacific Resources.

“However, these results do not mean that exchanges are going away. They are still a valid option for many employers, particularly those that don’t already have a robust benefit administration capability in place,” noted Clem. “As the market has transitioned, we are seeing fewer employers that are on the fence about moving to an exchange. In addition, employers who are considering a move to an exchange have stopped asking IF they should move to an exchange and instead are asking WHICH exchange is right for them.”

One possible reason for this decline in understanding is the changing vendor landscape. As the vendor marketplace evolves, it may be difficult for employers to differentiate between vendors. A senior human resources executive at a large employer with more than 10,000 employees acknowledged, “we have more than a basic knowledge, but not thorough. We have reviewed at least five private exchanges.”

Rather than maturing, the marketplace is getting more complicated and new vendors with no established protocol (other than choice and technology) are entering the market and creating more ambiguity for employers.

As indicated above, nearly 60% of respondents (57.8%) indicated that they are “not confident” that private exchanges will provide a viable alternative to current methods of providing health coverage to active employees, and just over a quarter (26.7%) are “somewhat confident.”

Additional reasons to consider an exchange include giving employees more choice to better meet their coverage needs (44.4%) and administrative ease (37.8%).

The survey was conducted online February through April, 2016. Respondents were senior human resource or benefits executives with decision-making authority within their organizations. The companies surveyed represent more than 1.2 million active or retired employees and 2.8 million covered members.

Pacific Resources, a part of the Brown & Brown family of insurance brokerage and related services companies, is a leading independent employee benefits advisory firm that works with Fortune-ranked and other large companies. For four decades, Pacific Resources’ evidence-based insights have shaped innovative employee benefit solutions, helping companies get the most value from their benefit plans, and positively impacting the lives of millions of employees and their families. www.pacresbenefits.com 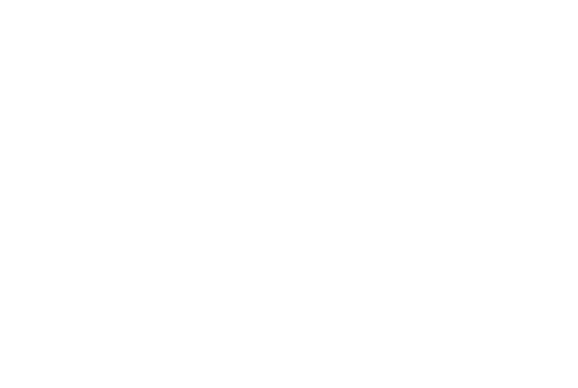